I could pretend that last night went well and that I made a good job of describing the film, my experience and passions. But it didn’t. Or I didn’t. I had cobbled together a slide show from my last couple of films so folk could have something to see and because I didn’t want to talk for ten nimbuses. But it just went on and on and for some fucking reason (mainly because it was exactly the right length) I stuck Hushabye flipping Mountain under the Our Ordered Lives slides which made it look like a bad episode of Home and Away.

I met a some great lasses who want to work on WE SHADOWS. And the angel lady – that’s how I remember “Gabriella”- told me about her great SS feature idea (Shakespeare’s Sister not The Gestapo). And beautiful Alice who looks like she has just stepped out of a water nymph painting but smokes roll ups and swears (good combo) illuminated me as to the importance of the crowdfunder video. And now I’m really afraid. I need to get Toby in a room with a camera but he’s so busy  I can’t even get him on the phone just now. Pippa is filming in Sheffield. Perhaps I’ll just post this photo of her instead, with a bit of Ken Burns effect … and then just get Bernadette Russell to do an impersonation of Toby. I can only do Steve McQueen so that’s no good. 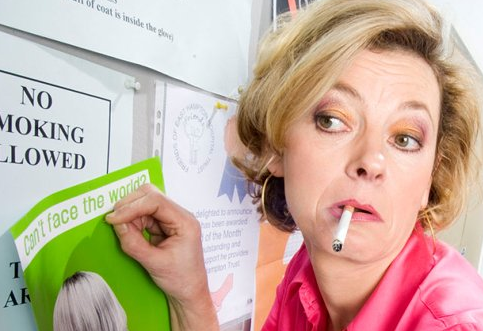 I also tripped and fell outside the venue on the way in and – as my mate’s mam says – “I fell me length”. In retrospect I can see how this may have been the Film God doing a bit of foreshadowing as they say in story land. I shall try and pay a bit more attention to small things that occur and read meaning into trivia. Because that’s absolutely not the first sign of madness.

According the last night’s Archers it is now Lent. And due to a couple of incidents that may or may not have happened yesterday (they happened) I have decided to give up 1)  FAGS and 2) SUGAR. Here’s why.

First off. A painful trip to the dental hygienist who has become particularly aggressive of late and loves to tell me all about how if I don’t get into my massive gum pockets with the floss, them pockets will get bigger. And bigger. Now those of you who know me will be unsurprised to hear I do not want anything getting bigger in my mouth. There’s far too much massive stuff in there already (c.f. a seventies racing horse of your choice). By the time I was swilling the blood out she asked if I still smoked? No, I lied. And are you flossing every day? Yes I lied. The only other relevant and shaming question she didn’t ask was: would you ever consider making an entire batch of raspberry buns at 10.30 pm and then eating them all yourself?

Which brings me to the second thing that happened 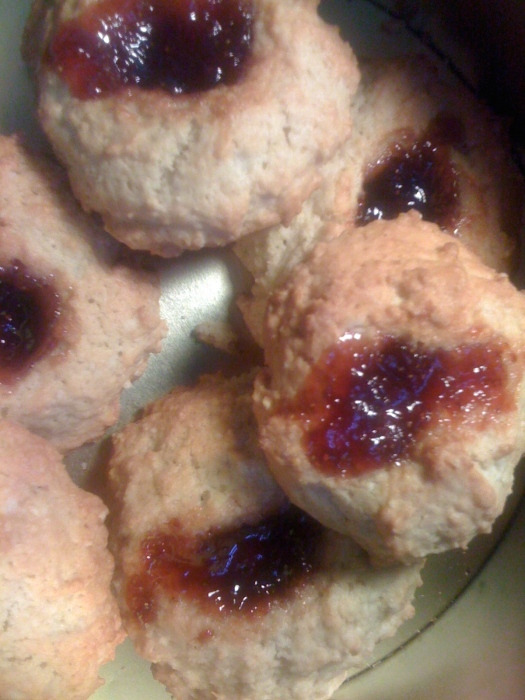 Making an entire batch of raspberry buns at 10.30 pm and then eating them all myself.